Night clubs and places where passing the notorious trance parties call the keen interest by the tourists who have chosen Goa for their vocation. Many of them drive on vocation to Goa because they heard about those legendary times when on beaches of the smallest state of India were passed the most populous open-air parties. 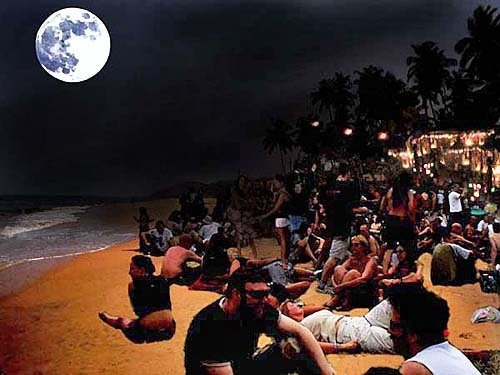 In fact this tradition reflects history of the psychedelic culture which has arisen in Goa after mass arrival of hippie at the end of the 60th in the last century. Migration of young people and alternative movements led to custom of numerous open-air parties and from the mix of psychedelic rock, reggae and electronic music on the Indian earth there was born the new style — Goa trance or a psychedelic-trance.

Today holding the trance parties is strongly limited for protection of a public order. There aren’t many institutions where the parties take place, and they are mainly in North Goa. The best known among them: Shiva valley, Curlie's and Lilliput in Anjuna, Primrose Café and 9 BAR in Vagator. Actually these are beach shakes; each of them has its own audience. And the open-air raves are giving at such places like West End in Saligao, Hilltop in Vagator and also on the night market in Arpora. 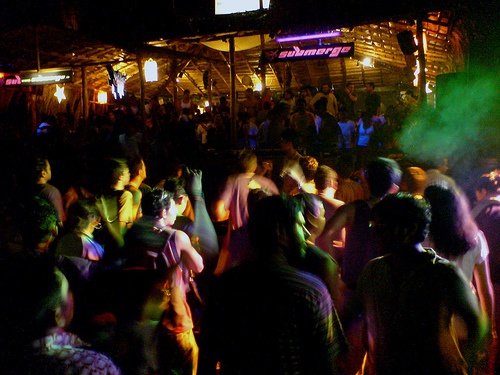 In South Goa there are the only similar places like Neptun Point and Alpha Bar on Palolem beach where take place so-called silent discos.

The night clubs like Cubana in Arpora, Ivy, Mambo's and Tito's in Baga, Butter in Candolim, Liquid Sky in Aswem and Cirrus in Vagator enjoy wide popularity by the audience focused on different music styles and thematic parties.

Among the clubs of North Goa for elite public meant Shiro and F Beach Club in Candolim, Shanti in Aswem, Fresh in Morjim. 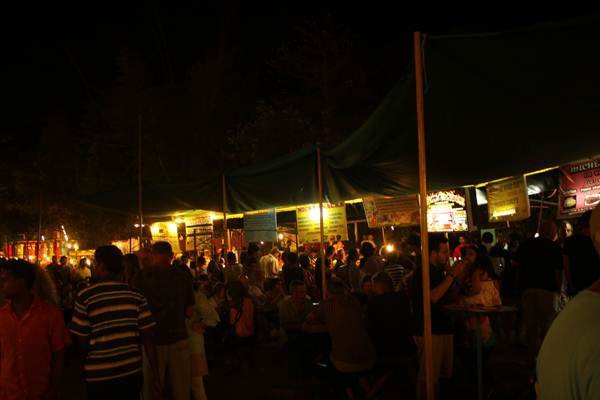 The role of night clubs in South Goa mostly is played by bars and the entertaining centers under the hotels that are meant for more well-to-do and hard-to-please public. The night discos are organized by Aqua and Party Zone in Mobor, Adega Camoens, Art Escape, Fiplees in Benaulim. Margarita in Colva declares itself to be the full-fledged night club. 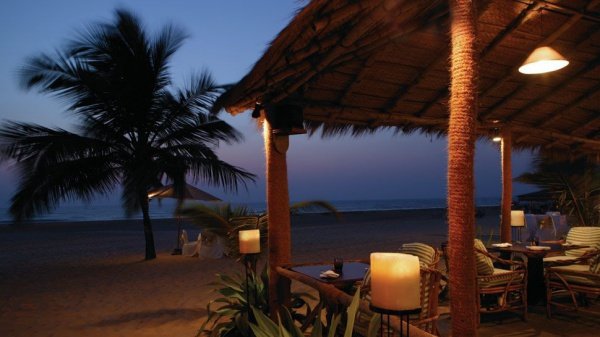 Except the night clubs there are a lot of restaurants, shakes, casinos of any level in all resorts of Goa, so it isn't difficult to find the most suitable way to spend evening.