Old Goa or Velha Goa is and old city and the former capital of Portuguese India. It is on the Mandovi River, 13.4 kilometers east of Panaji by the NH 748. The Divar Island stands on the opposite side of the river. Old Goa was established by the Bijapur Sultanate in 1510, but after the arrival of the Portuguese, it was turned into the first capital of Portuguese India. Goa’s capital was eventually moved to Panaji in 1843 after the city was ravaged by plague, cholera and malaria. But even before that, the viceroy's residence was shifted to Panaji in 1759. With this, many of the administrative offices were also shifted.

A wonderful day trip from Panaji, Velha Goa is full of many cultural and heritage sites. You can see Basilica of Bom Jesus, the tomb of St. Francis Xavier, Se Cathedral, church of St. Cajetan, the Viceroy Arch, and many other sites. You can see many imposing cathedrals and churches here, UNESCO World Heritage sites. Many of them are very well preserved and still in use. Velha Goa is a very nice day trip from Panaji.

200,000 people used to live here between the 16th and the 18th century, when it was at its peak. The population of Old Goa at that time was more than that of London and Lisbon. The former capital was often referred to as the ‘Rome of the East’. However, the city was eventually abandoned because of a plague.

Arrival Of The Portuguese And The History Of Old Goa

Vasco da Gama landed on the Malabar Coast from Portugal, today’s Kerala, to trade spices in 1498. It was a successful trip as he wanted to become the premier supplier of spices to Europe from the east, ousting Venice. He went back with cinnamon, ginger, pepper, musk, and amber. The Portuguese became interested and planned to monopolize the trade from Asia. They needed a local base. The first base was established at Cochin. However soon, operations expanded beyond the Malabar.

The same year, the Portuguese entered into an alliance with the Vijayanagara Empire to attack Goa. The Bijapur Sultanate was weak and was disliked by the local merchants. They welcomed the Portuguese. Goa was finally conquered.

Velha Goa, which Bijapur built to replace Govapuri, was made the capital of Portuguese India. The city would serve as the base for a long time.

During Portuguese rule, there were 7 markets in Old Goa. Traders came here from Arabia, China, Zanzibar, and other parts of India to trade in cotton, spices, perfumed oils and silk. There used to be markets for goldsmiths, blacksmiths, meat, fish, and even one market only for diamonds.

How To Reach Old Goa

There are other tourist attractions in Old Goa as well, like –

All travel agencies offer excursions to Old Goa. You can join a group or go on your own. You will be able to reach Old Goa easily. This is a very nice day trip from Panaji.

You might want to also include Fontainhas along with a trip to Old Goa, as they will both take you down memory lane and give you insights into an old world.

Fontainhas is the Latin Quarter of Goa. A UNESCO Heritage Zone, it is in Panaji, close to Old Goa. Here you will see many old Portuguese mansions with colorful walls, projecting balconies, and windows. There are many art galleries, cafes, and bakeries here. You will get a distinct Mediterranean feel here.

Spend a couple of hours at the Latin Quarter of Panaji and then proceed to Old Goa for 4-6 hours – a day well spent seeing the old world of Goa.

Alternatively, you can also visit the Divar Island from Old Goa, which is on the other side of the Mandovi River. A ferry leaves for the island from the Viceroys Arch.

Divar is a very charming village where you can see villages and traditional Goan homes. There are a few churches to see here as well. There is a big mangrove swamp facing Velha, which is home of many bird species. The Salim Ali Bird Sanctuary is located on the opposite bank of Divar, close to Old Goa. 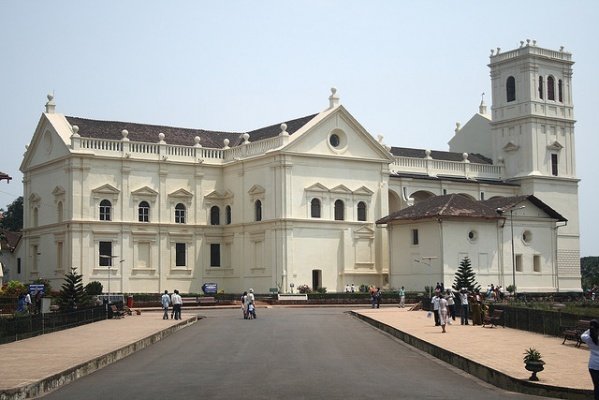 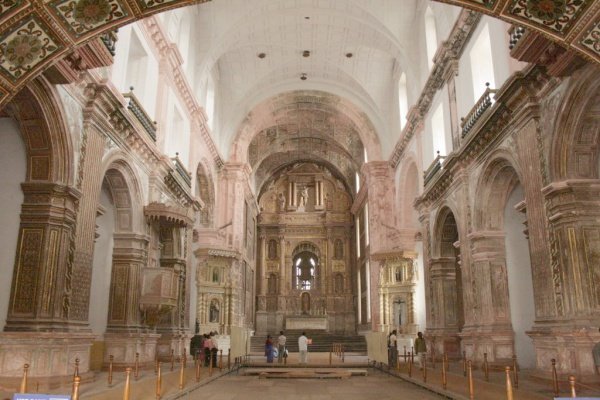 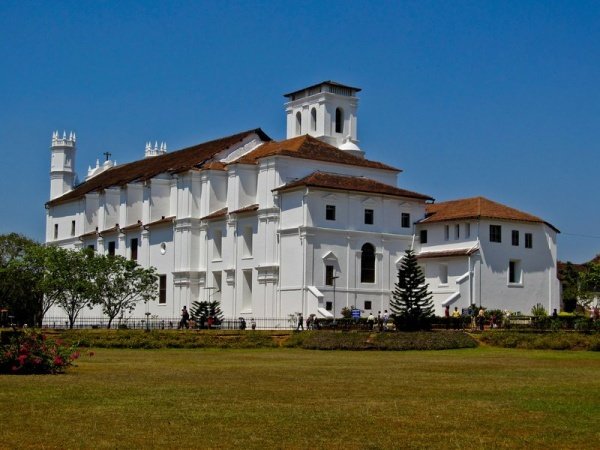 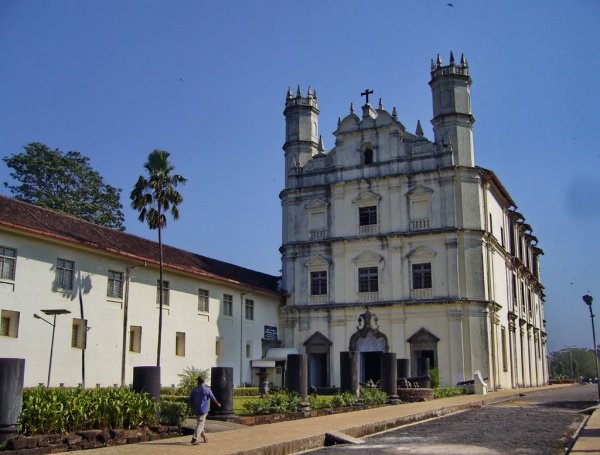 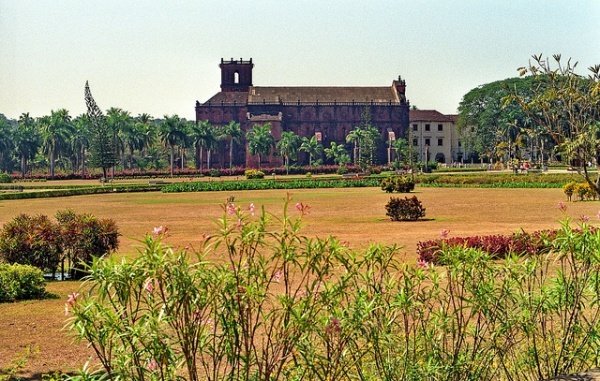 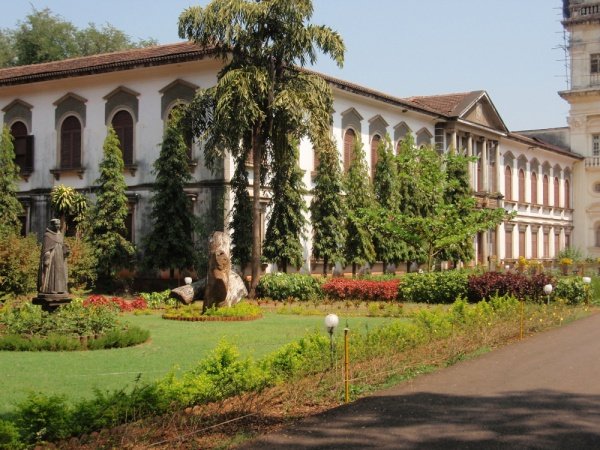 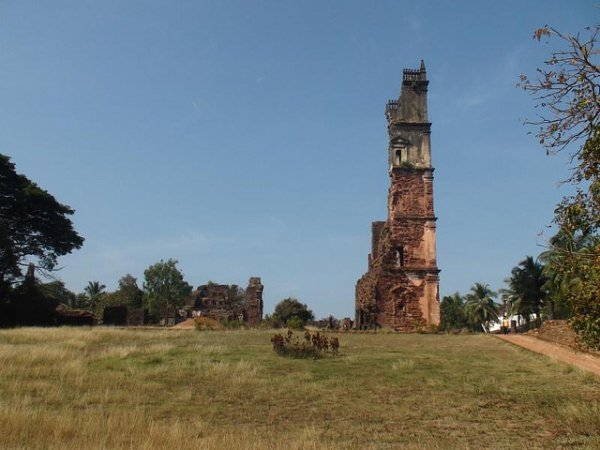