The coast of North Goa is rather high; there is same fine and smooth sand like in the south, but it’s of dark gray color. Many beaches are in the lagoons, sometimes cut by mysterious rocky formations. The overgrown hills and picturesque groves protect beaches from the east side. 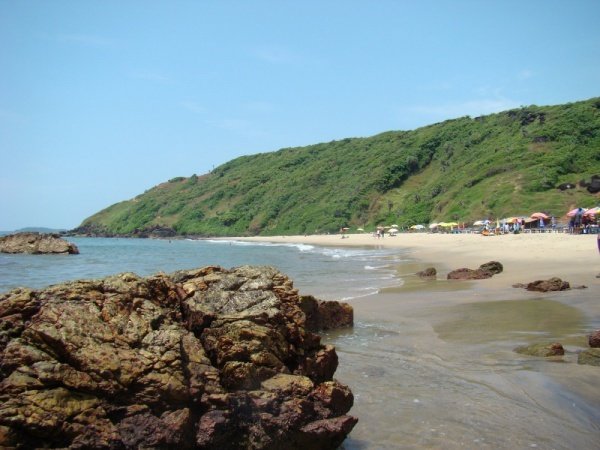 The coastal strip of North Goa is divided into two parts by the Chapora River. It may be noticed the difference if not in natural characteristics, then on the degree of its tourist development. Closer to the capital of Panaji and the central part of Goa there are the best-known beaches of the country like Calangute, Candolim, Baga, Arpora. They are commercial resorts with a developed tourist infrastructure, attractive for international youth travel which makes it famous as a lively beach and with lots of night life. 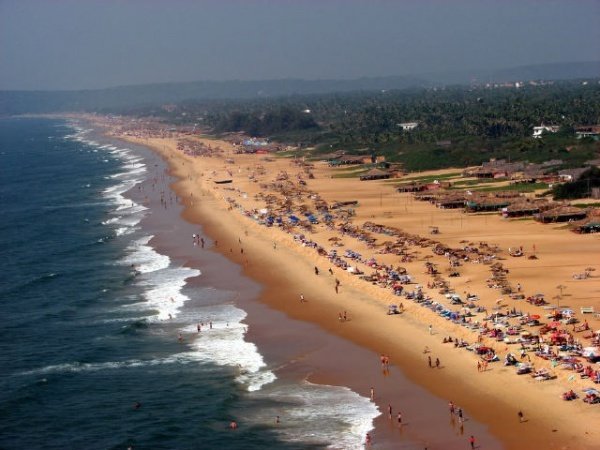 Anjuna and Vagator beaches can rank in this group, with the best-known trance raves, clubs with relaxing atmosphere and the well-known flea market.

Here there are most popular night clubs of Goa like Titos, Mambos, Cubana and party places like Hilltop, Nine bar, Lilliput, Curlie's, as well as the night markets in Arpora and Baga. 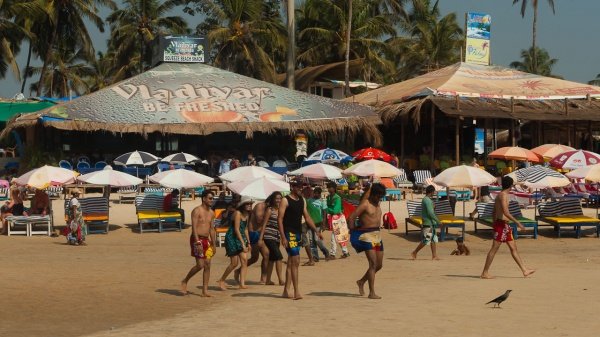 Beautiful peaceful beaches like Morjim, Ashvem, Mandrem and Arambol in North Goa are behind its counterparts on development of tourist services. Here are mainly young people with a limited budget who are attracted by the feeling of freedom and opportunity to communicate and have a good time in a relaxing undemanding atmosphere. 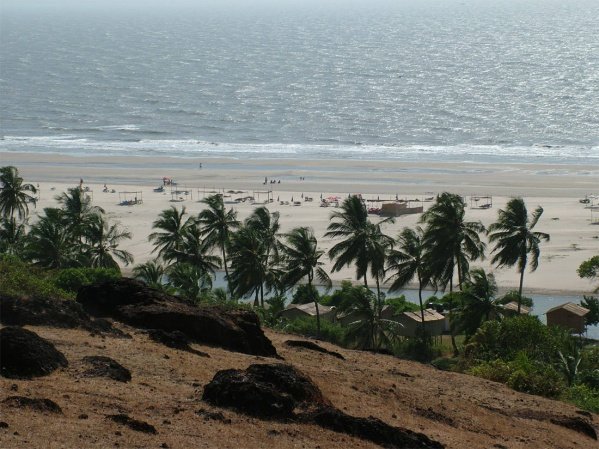