Legendary Hilltop Nightclub is a cult place for everyone, for who Goa and Goa-trance music means one and the same, or nearly the same thing. The number of the club visitors sometimes increases to 2-2.5 thousand of people, especially on New Year's nights. The audience is various: representatives of different nationalities, countries, cultures and ages make the atmosphere in the club quite liberal and international.

Hilltop Nightclub is a vast enclosure on the open air with a large dance floor. Its only one, but stunningly spectacular decor is a dancing palm trees and majestic baobab tree in the center, which are decorated with fluorescent ribbons, garlands of bright colors and whimsical images and designs.

The music playing in the club is always on the top: tracks are great and the sound is amazing. Hilltop Nightclub often becomes a place of music experiments conducted by most famous trance-music DJ’s. Such events attract thousands of people who are fond of loud quality trance-music.

Almost all fans of the club trance music point onto the only one disadvantage the nightclub has – its working hours. The problem lays in the fact that Hilltop club is open only on Sundays and sometimes on Fridays and Saturdays but for a short time – from 4 PM till 10 PM. Actually this happens due to Goa law which forbids the noise above 45 decibels on the open area after 10 PM. 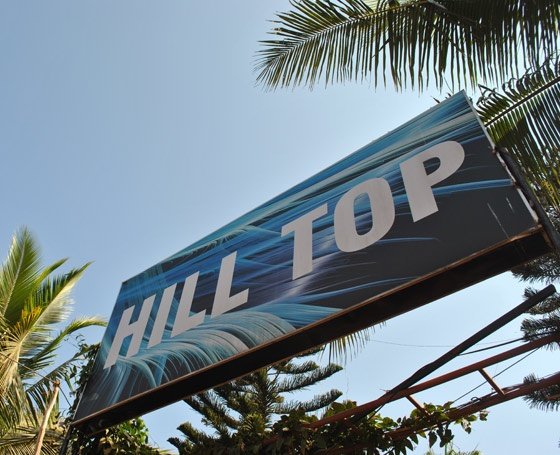 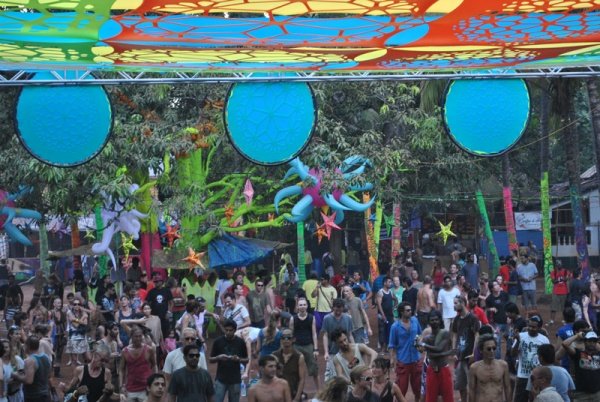 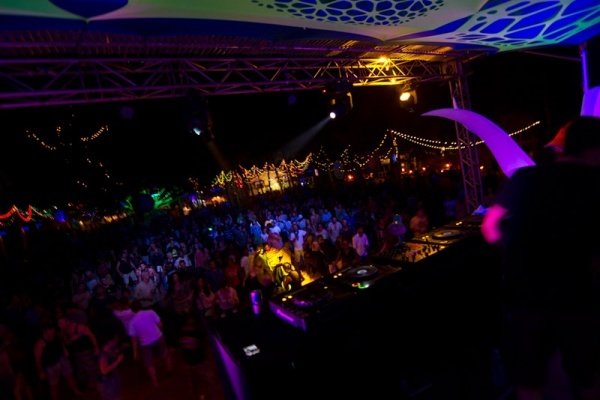