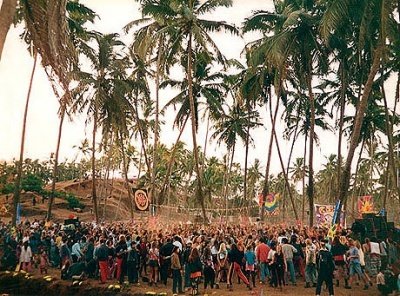 Goa trance was born on the beaches of Goa at the beginning of the 90s. It was a special version of trance direction in electronic music. It’s the unique phenomenon in view of the fact that other styles of trance appeared and developed in Europe. This music with a special fast rhythm is also called “hippies trance”, 604, psy- or a psychedelic trance.

The history of a new style is inseparably linked with the hippie “occupation” of Goa at the end of the 60s and with the established tradition of large days-lasting parties on the beach. While in Goa the classical hippies were creating and listening to psychedelic rock, in Europe there were streams of techno and house music which quickly strained and began to fill with new rhythms the festivals on the coast of the Indian Ocean. So, the Goa trance phenomenon was born. Thousands of tourists from all over the world came to dance to the trance raves, to practice yoga and meditation, and frequently to get high. 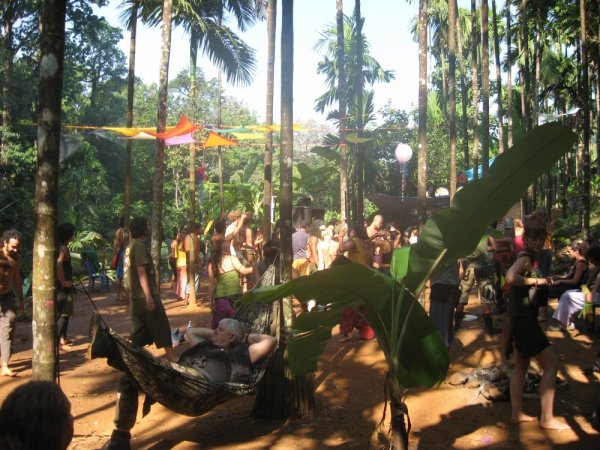 The legend of the origin of the name 604 is connected with the use of these “broaden mind” substances. Once at the next rave the attention of inveterate trance maniac was drawn by somebody’s post bag. It seemed to him that there was “GOA” written on it, but it was actually “604”. Since then the number 604 became current as the “confidential” code for Goa. 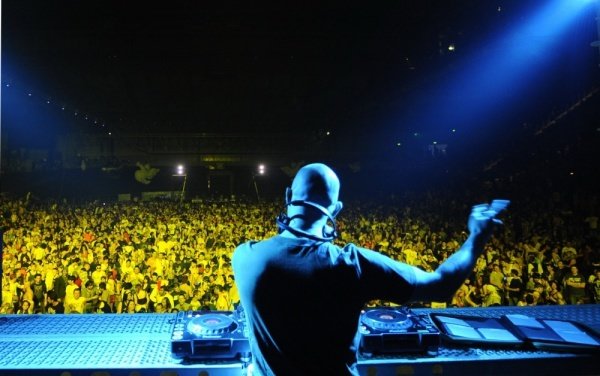 Some see the difference between concepts of Goa trance and the psy-trance, finding that the first is characterized by a bigger crowd as seamlessness and melodiousness while the second shows the metal accent. However, many people consider that it is the same style, and the psychedelic trance is simply the most modern name of Goa trance. Nevertheless, both of them differ from other styles of trance (the most various stream in modern music) generally because of the classical Indian musical motives, difficult melodics and spontaneous application of special sounds and samples used in that. Visually, Goan trance parties are decorated with fluorescent paints, scenery with images from Hindu and other eastern religions, of shamanism and of psilocybin mushrooms. The cabin of the DJ is usually decorated with religious subjects.

In the cultural way, as a rule, psychedelic style remains in the underground sphere, far from a commercial trance. Though some outstanding performers like Total Eclipse, Hallucinogen, Astral Projection had the moments of glory at the end of the 90s. Today it is rather the music of beach festivals and open-air parties. 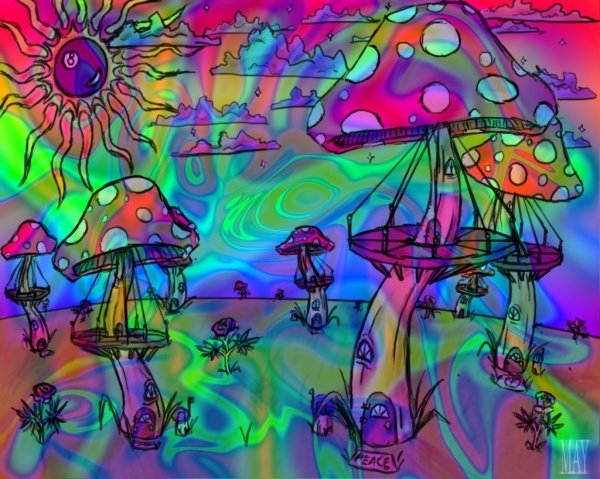