Chorao Island is in North Goa on the Mandovi River. It is the largest of the 17 islands in the state. Also called Chodan, Choddnnem, or Chudamani, Charao is 9.6 kilometers from Panaji by the Ponte de Linhares Causeway. Mapusa is at a distance of 20.6 kilometers by the Bicholim Road.

This is a laid-back green island with several villages, churches, and temples. You will see many agriculture fields and traditional Goan houses here. It looks like a different world from the busy tourist areas of North Goa. The history of the island goes back a long time to the 3 rd-4th century AD when the Indo-Aryans came to settle here. However, Chorao really came to prominence with the arrival of the Portuguese.

Chorao today is most famous for the Salim Ali Bird Sanctuary, a mangrove habitat for many flora and fauna species. This is one of the biggest bird sanctuaries in the country, and a must-visit for photographers and bird lovers. The entire western part of the island is covered with mangroves with several waterways crisscrossing the terrain.

Where Is Chorao Island?

The first people to start living here were the Indo-Aryan migrants sometime during the 3 rd-4th century AD. It is believed that the earliest settlers were 10 families who started living here. With time, their descendants got divided into 96 clans, but the Shenvi Brahmins dominated the religious and socio-economic spheres. They were gentle, honest people and widely respected.

The Portuguese landed here in 1510 and liked it immensely. Their nobles started to live at Chorao, and renamed the island Ilha Dos Fidalgos or the Island of Noblemen. The original name Chudamani was shortened to Chorao for ease of speaking. In just 2 years, the island had a population of 3,000, with 300 of them being Christians. A small church was erected. Chorao had its first bishop in 1560.

A branch of the University of Sanskrit and History of Literature was located in the Chorao Island at one time.

How to Reach Chorao Island

There is no direct road that can take you to the island from Panaji or the other tourist areas. The farthest you can go is till Raibandar jetty at Ilhasm which is 3.2 kilometers from the outskirts of Panaji by the Ponte de Linhares Causeway. You have to take a ferry to reach the island from here.

The ferry will take you to the border of the bird sanctuary. On the right you will see agriculture fields and the villages, and on the left there will be the mangrove area and the Salim Ali Bird Sanctuary. Once in the island, you will see a main road running through the middle with several smaller roads meeting it.

What To See At Chorao Island

A branch of the University of Sanskrit and History of Literature was located in the Chorao Island at one time.

An estuarine mangrove habitat, this is the top attraction of the island. Spread over 440 acres or 178 hectares, the bird sanctuary is named after Dr. Salim Ali, a famous Indian ornithologist. The entire western portion of Chorao Island has mangrove forests where the sanctuary is located. It is at the mouth of the Mandovi and the Mapusa rivers. There are many water channels that crisscross through the mangrove.

The best way to explore the bird sanctuary is on a dugout canoe or a kayak. You will find boats available on hire as well, which are rented by the forest department. The boats can take you around the different islands in the mangrove. The boat rider will also double up as the guide, showing you the different plants and animal species, and explaining the unique eco-system of the mangrove. However, you will also find many paved walkways inside the bird sanctuary.

Salim Ali Bird Sanctuary’s entry gate is exactly opposite of the ferry terminal in the island. You will find a few stalls here that sell refreshments and breakfast.

There is a small entry fee for the sanctuary. You will also have to pay a small camera fee. There is no fee for mobile cameras.

Best Time To Visit The Sanctuary

The best time to visit is in the winter between November and February because you can spot the migratory birds then. Visit early in the morning as the birds are most active at this time. They are more likely to come out in the open to catch fish and drink water in the morning. A morning boat ride through the narrow channels will be a great experience. You will enjoy the ride even if you are not a bird lover. 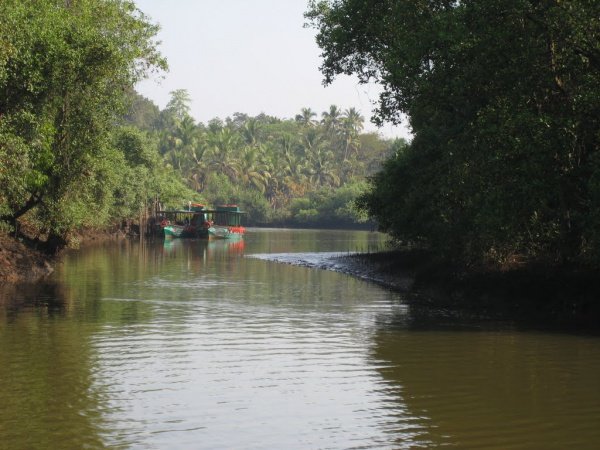 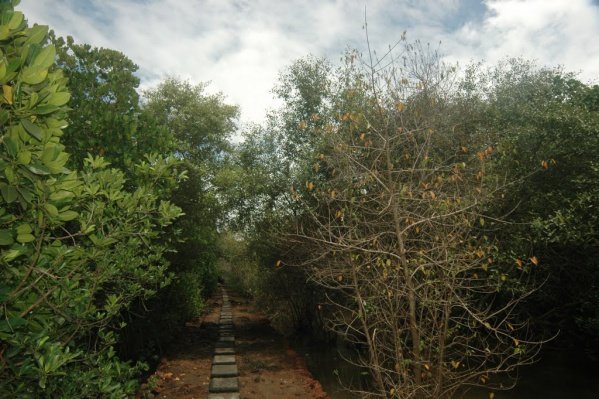 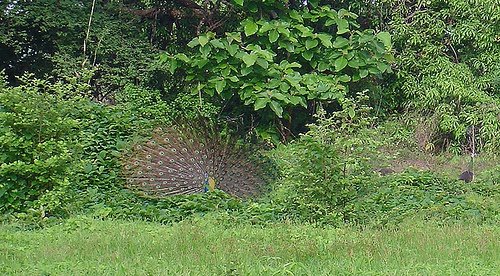 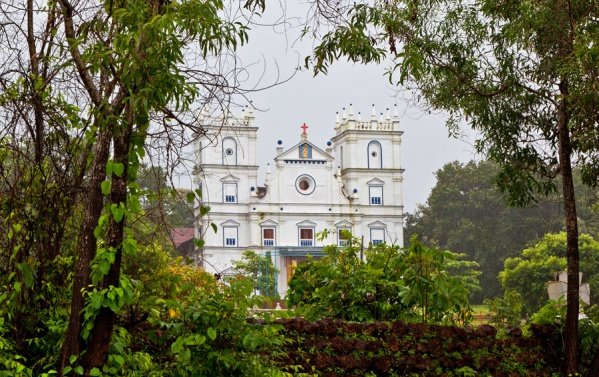 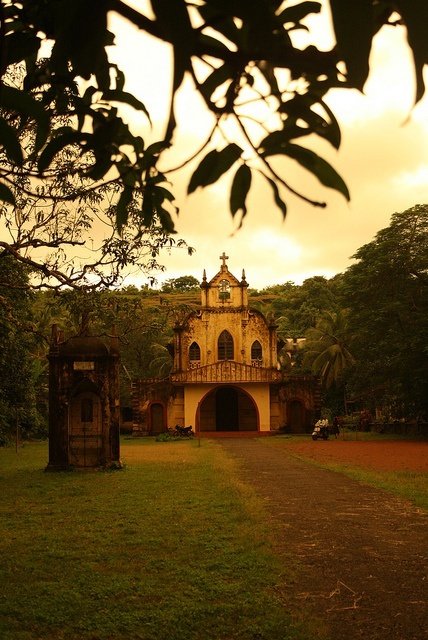